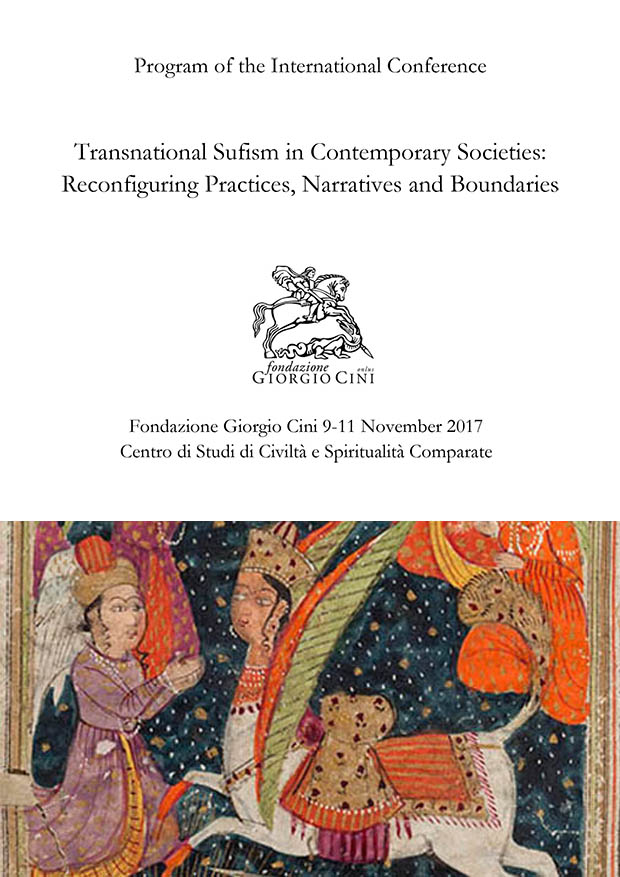 “The Sufi Consciousness Foundation : A Sign of Post-confraternity Sufism?” This paper describes the “International Foundation Sufi Consciousness,” created in September 2016 in France. This foundation fits well the category of “post-confraternity-ism,” which describes a tendency among different contemporary Sufi orders in which the central role of Sufi order structures is challenged. This is also due to the fact that many recent deceased Sufi masters have no successors, or successors who are less charismatic. Moreover, in transnational Sufism relations between disciple, master, and the other companions are less strong. In fact, the narrow, personalized relationship between master and disciple no longer exists and disappears in favor of more diffuse initiatory energies. Sufi circles have thus rediscovered the fluid, informal initiatory essence characteristic of the early age of tasawwuf, before the appearance of the confraternities in the twelfth century.